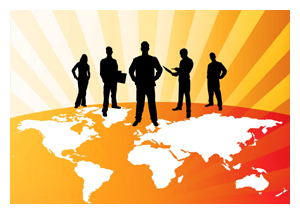 Fornaro representations were first established in Athens in 1887 and since then they have been serving global manufacturers and distributors in Greece, assisting them in developing their business.

Generation after generation, from ‘F.Fornaro Representations’ in 1887 to ‘Fornaro Business Agency’ today, we have gained knowledge in our markets that is very hard to be reproduced by anyone else in our business. Our very long tradition is not only proof of a successful past, but also a guarantee for commitment to our mission in the future. A future full of hard work and modern ideas that will enable us to compete in the increasing demands and challenges of our business.

Operating as a representations agency on an exclusive basis, we assist global manufacturers to create and grow their business in the Greek market by providing them with independent local market insights, performing sales activities and systematically building a strong brand for them in the Greek market.

At the same time, with our customer-oriented sales approach and our commitment to long-lasting customer relationships, we have established ourselves as an indispensable partner to hundreds of local distributors by offering them a wide range of branded and quality products by committed manufacturers, assisting them in selecting the right mix of products and helping them to solve any problems they come across in their business, especially in today’s high competitive marketplace.

There are currently hundreds of distributors in Greece who trust Fornaro Business Agency as their partner for finding and cooperating with manufacturers from around the world. Our customer list includes some of the strongest distributors for every market segment we operate in.

The successful course of our business for all these years has been recently highlighted by the incorporation of our agency. The infusion of the management team with the highly trained fifth generation of the Fornaro family in this business, has leveraged a long successful past to begin a new chapter and open new horizons.

The purpose of our business is to make available in the greek market excellent quality products at affordable prices from anywhere around the world. It is our mission to not let distance or borders affect the variety of choice professionals and consumers have in Greece. We want professionals and consumers in our country to be able to choose from the best possible product offerings -no matter how far or close are those produced.

To best compete in our business, we commit to the following: 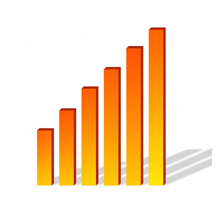 It all begun in September of 1887 when Felix H. Fornaro, a Swiss citizen, left his home in Rapperswil, St Galen and came to Greece to establish a representations office, based in Athens.

Felix H. Fornaro started by representing the ‘Comptoir des Quincailleries Reunies de l’Est’, a union of French factories at the time that wanted to expand its business in East Europe. Felix H. Fornaro, who since 1900 was working with his two sons Edmond and Felix, developed the business for the union in places like Turkey, Russia, and Romania, where he established representative offices, which he managed from Athens. Felix H. Fornaro was also one of the founding members (the only foreigner) of the first Society of Commerce of Athens in 1902.

One of his two sons, Edmond, took personal charge of the representative office in Istanbul in 1910, but the war made him close the office in October of 1914 and return in Athens.

n Felix H. Fornaro passed away in 1912, both of his sons continued his successful course. They formed the ‘F.Fornaro’ agency and further developed the business by expanding its scope on products. Edmond F. Fornaro died in 1924 and it was up to Felix F. Fornaro to drive the business forward. Until the time of his death in 1940, Felix run an excellent business with the agency, while he created and developed other businesses as well.

When Felix’s wife, Lilian Fornaro, and his nephew, Antoine E. Fornaro, took charge of the representations business they formed the ‘Fornaro & Co’ enterprise. Antoine, who was Edmond’s son, was already involved with the business since 1932, and so together with Lilian they managed to get by the difficult years during and right after the war in Greece and keep the business running. After that period, the business, which was now focused in the Greek market, started to grow again.

After Antoine’s E. Fornaro early death in June of 1963, his son, Felix A. Fornaro, took charge of the representations office at a very young age. He named it back to ‘F. Fornaro’ and begun to grow the business both in terms of representations handled and in overall sales. After 40 years in the business, he has peronally built most of what the Fornaro representations is today.

Irene – Louise and Antonios are now the fifth generation of the Fornaro family in charge of the representations business. In 2007, they incorporated the business and named it Fornaro Business Agency. Trained at some of the best institutions of the world and armed with professional skills and years of experience in complimentary industries, they are set to lead the tradition of the Fornaro representations business in the 21st century.

The passport Felix H. Fornaro used to travel around the world before and after he established the agency in Athens. It is dated back in 1883.

One of the first contracts the Fornaro representations agency ever agreed. It is dated back in 1910 and concerns the German steel factory EBERLE.

Felix H. Fornaro when arrived in Greece, he brought with him the coat of arms of his family in Rapperswil, Switzerland. A lion symbolising strength and a hive for diligence and hard work. 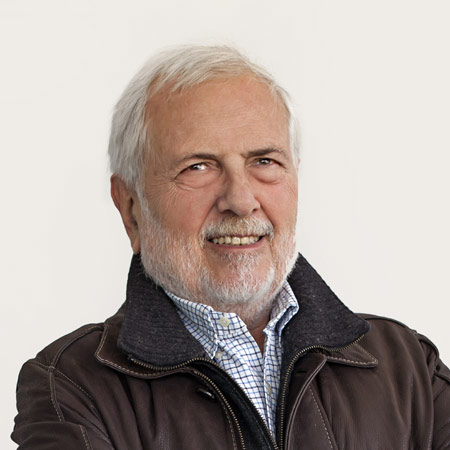 Felix received his education at the Lycee Leonin and at the very young age of 20, he was already in charge of the representations business his father left him in Athens. For fourty years, he run a vigorous business, constantly growing the number of representations handled and the amount of sales performed. He continued the business for brands like Husqvarna, Plodari, Sievert and Optimus, and developed the market for global brands like Peugeot, Bost, Corbin, Facem, Indasa, Mob, Salvador, Victorinox and established them in the Greek market. Most importantly, he managed to build anunrivaled reputation of high professionalism for himself and his business. Felix is now discreetely looking over the shoulders of his two children that have taken charge of the business. 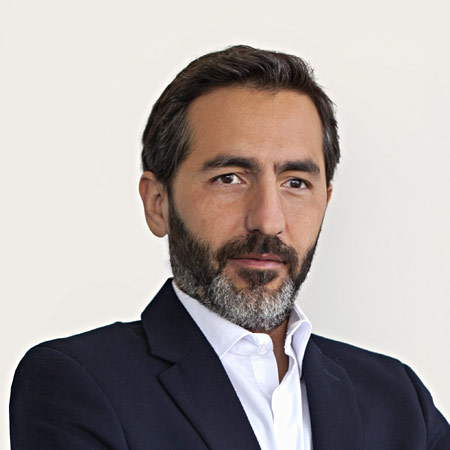 Antonios graduated with a Diploma in Electrical & Computer Engineering from the National Technical University of Athens. Two years before he received his diploma, he joined the biggest technology firm in Greece, Intracom S.A . A few years later, he was awarded a full scholarship by Intracom for post-graduate studies at one of the finest engineering schools in the US, the Georgia Institute of Technology. In the US, he followed a two-years masters program in engineering, while he also had the chance to work for a telecommunication company based in Atlanta. Soon after his return in Athens, he was promoted to Product Manager in the Marketing department at Intracom. A few years later, guided by his entrepreneurial spirit and with an eye in commerce, he joined the family business. He is now in charge of growing the business of the agency’s partners. 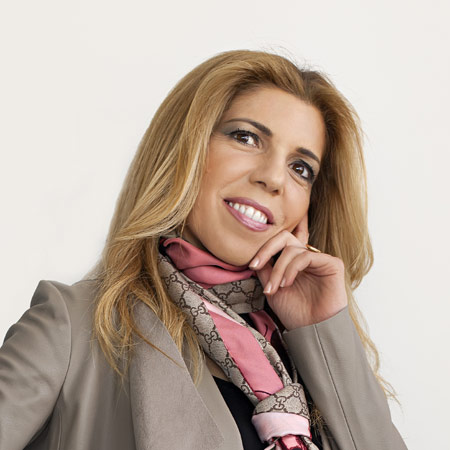 Irene-Louise is a graduate of the Athens University of Economics and Business (A.S.O.E.E.) and of the American College of Greece with major in Finance. She completed her Master degree at the City University Business School in London with distinction and worked as a financial analyst with Colgate Palmolive Hellas and later with the private equity & venture capital arm of the Commercial Bank of Greece. To further enrich her professional experience before joining the family enterprise in 2002, she worked about 4 more years as a senior consultant with Deloitte & Touche, Athens at the Financial Advisory department. She is now head of commercial and financial activities of the agency.